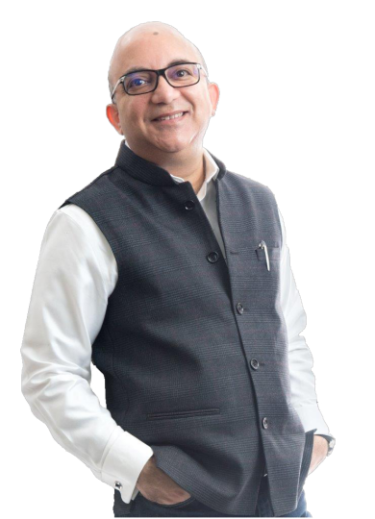 Founder and President of the Leadership Energy Consulting (LEC) Company, author of the Wall Street Journal and Amazon best seller Open Source Leadership (McGraw Hill 2017), Too Many Bosses, Too Few Leaders (Simon & Schuster 2011), co-author of Be the Change (McGraw Hill 2014) and a regular writer for Forbes, Rajeev is an out-of-the-box thought leader on leadership, management and corporate governance.  He has extensive global experience in leadership and organizational consulting, with a particular focus on uncovering personal and organizational “leadership energy.”

Rajeev’s professional roots are in industry. Prior to starting LEC, he was CEO of the Iclif Leadership & Governance Centre based in Malaysia.  Formerly, he has been Chief Learning Officer of both Coca-Cola and Morgan Stanley, and has held senior positions at American Express, HSBC and Goldman Sachs. At Goldman, Rajeev helped found Pine Street – the firm’s acclaimed leadership academy – and headed Pine Street for Europe and Asia. In his early career he was a banker and currency trader.

In 2014 and 2017 he was named one of Top 100 Global Thought Leaders for Trustworthy Business by ‘Trust Across America.’  Rajeev and his family have lived in fifteen cities in eight countries.

Leading In The Digital Era — Two Most Needed Changes
Happiness: The Most Important Pre-condition for Powerful Leadership 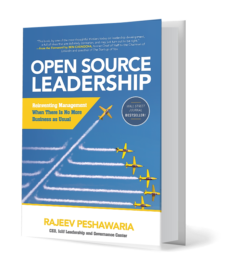 "Rajeev is both clairvoyant and pragmatic. He elegantly lays out a technology enabled changing future, then offers provocative and insightful ways for leaders and organizations to respond. The book offers a roadmap into unchartered management territory." - Dave Ulrich, Rensis Likert Professor, Ross School of Business, Partner, The RBL Group

"In a sea of leadership guides, this new offering rises to the top... Peshawaria's book ought to become required reading for all business people - from students to executives." - Publishers Weekly Starred Review

"Be The Change is a thoughtful examination of leadership….If you want to build a better global leadership team, this book is for you." - Walter McFarland, Co-Author of Choosing Change

For videos and articles with practical insights on topics such as personal and organizational leadership, sustainable growth, self motivation, employee engagement, succession planning etc., click here.